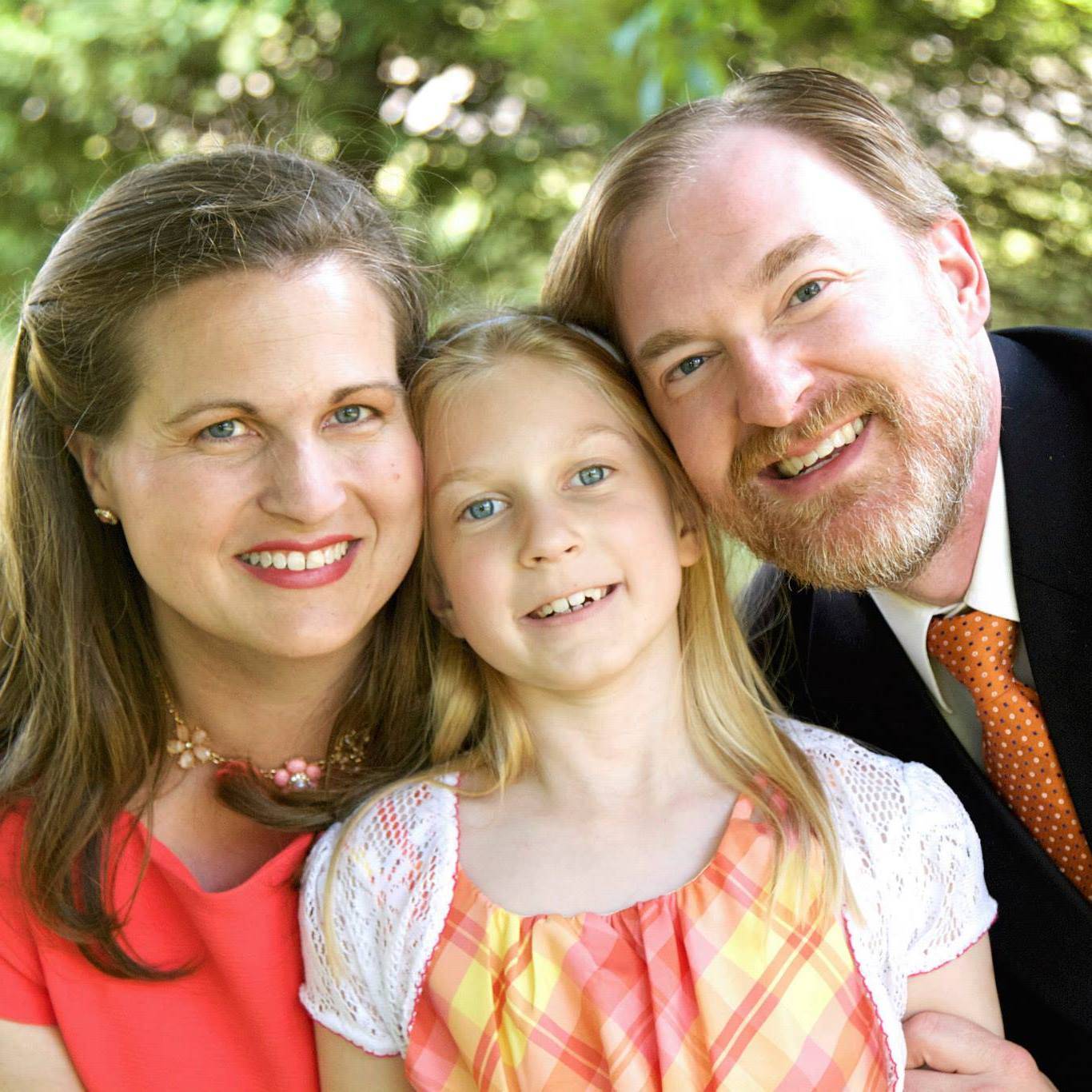 Daniel Gregory came to Mars Hill in July of 2011. He is an Alamance County native who has pastored both in Alamance and Guilford counties. He has received his undergrad in pastoral duties from Liberty University and a Masters of Divinity from Southeastern Baptist Theological Seminary. He and His wife Allison have been married since 1999. They have one child and Allison serves Mars Hill as the choir director.

Daniel’s passion is that people would come to know the joy of knowing Christ, that others would have lives that are grounded in the Word of God, and live for His glory. Daniel has his own website lifeonmarshill.com that contains his sermons as well as articles that he has written.

From LifeOnMarsHill.com – What I Beleive

This entry was posted in Uncategorized. Bookmark the permalink.

4 Responses to Our Pastor